Thermal mass is the ability of a material to absorb and store heat energy, which can be thought of like a thermal sponge. High-density materials like concrete have a high heat capacity, which means that a lot of heat energy is required to change its temperature. Materials with high heat capacity are said to have thermal mass.

The advantage of thermal mass is recognized in the national energy codes, which allows reduced levels of insulation in mass-wall buildings because they use the same amount of energy as buildings with frame walls and more insulation. This reduction in insulation can result in significant first-cost savings. In Chicago and Minneapolis, mass walls with reduced amounts of insulation still meet the performance of the ASHRAE-specified R-value when allowing for thermal mass effects. To maximize thermal-mass effects, insulation should be placed on the outside of the concrete walls, but thermal mass still works when insulation is on the interior or inside face of the mass walls.

Another important way to use thermal mass of concrete is as a storage reservoir for solar energy collected through south-facing glass. Concrete passive solar collectors may be either floors or trombe walls, which later release the stored the heat when surrounding temperatures have dropped. 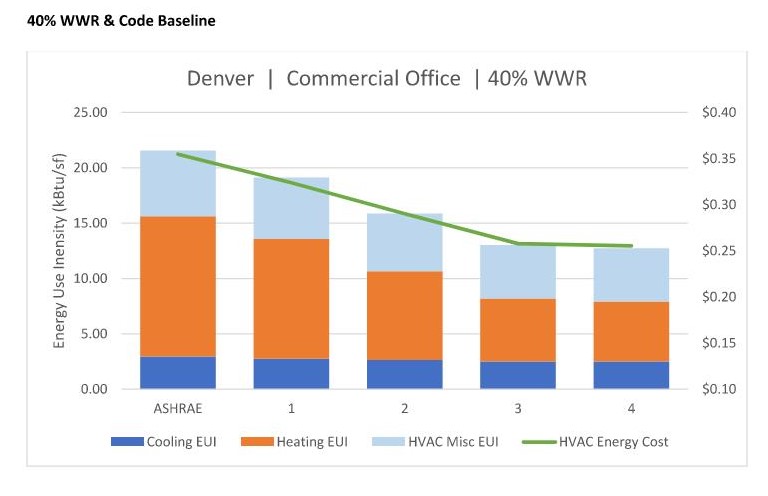 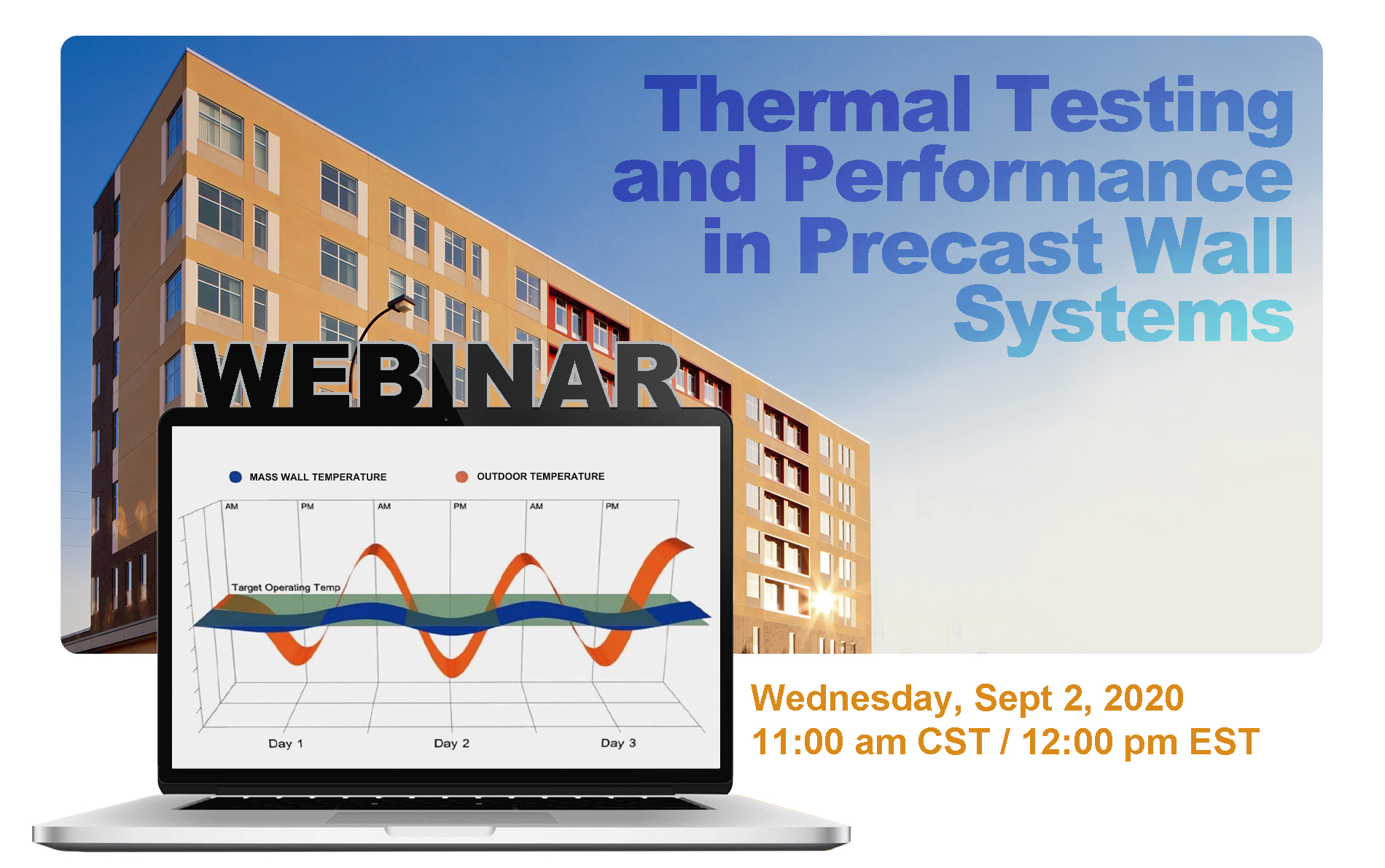 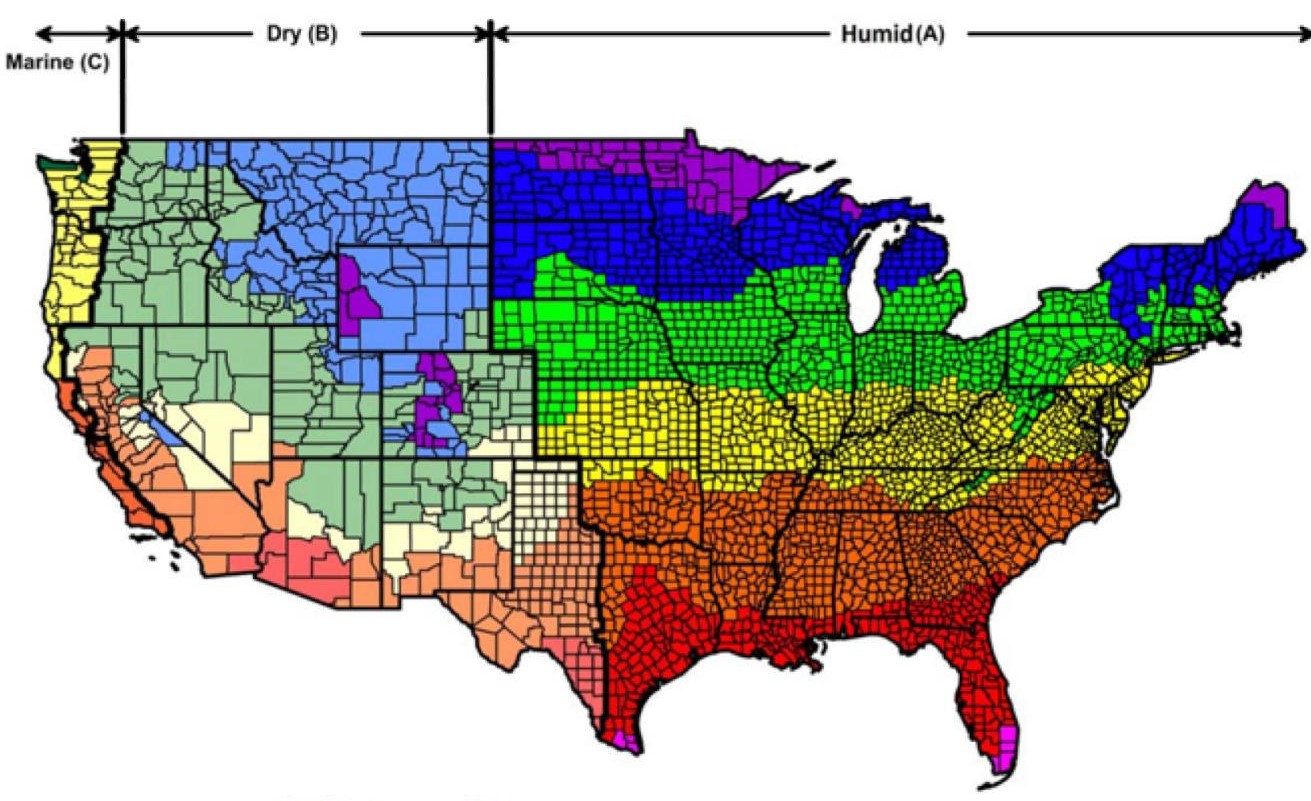 Climate Map shows climate zones that is called out in energy codes requirements. 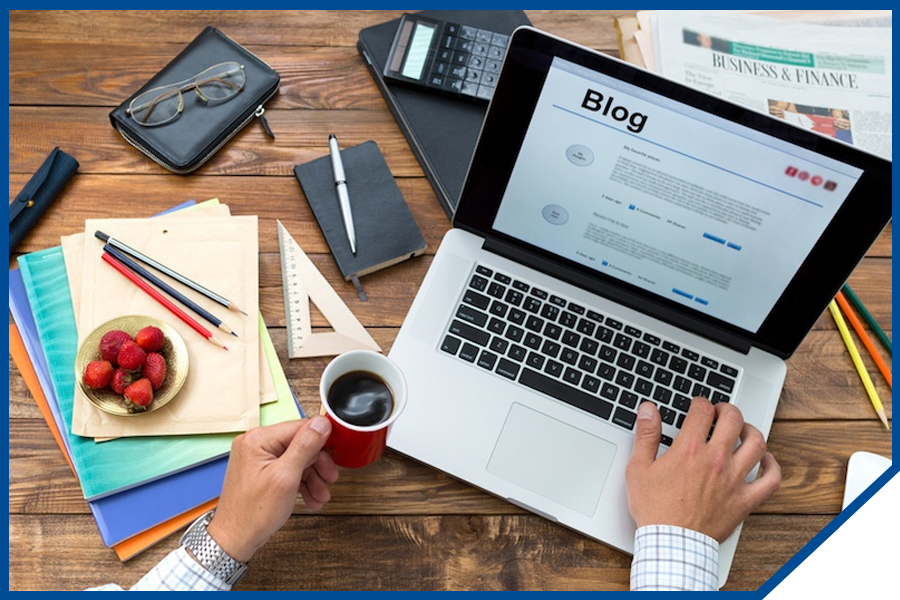